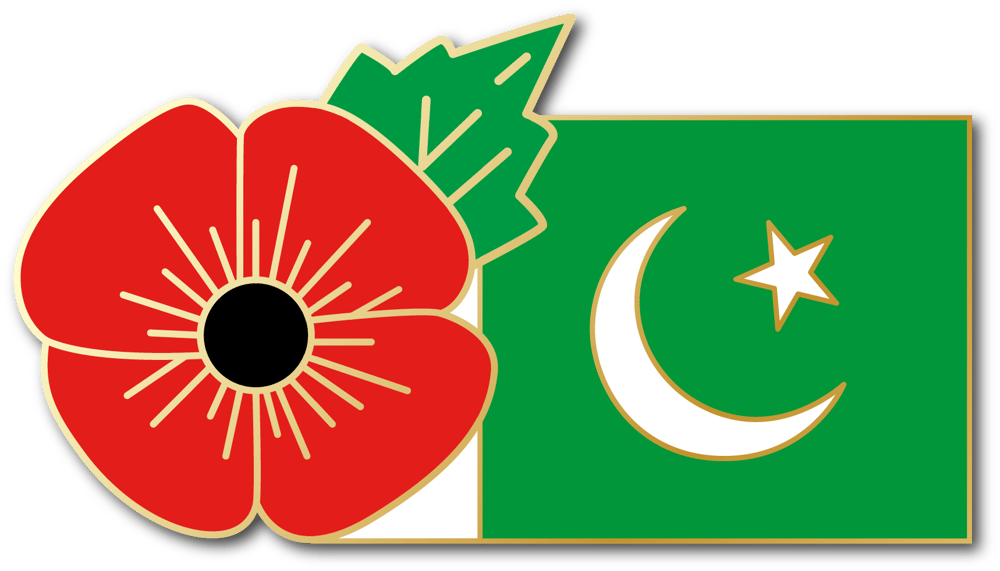 Did YOU know that over 2 Million Soldiers of Indian nationality volunteered themselves to fight with Britain against its enemies during World War 1 & 2?

The Sikh contribution to the British war effort has only just begun to gain publicity, and even this narrative misleadingly presents itself as if India's only contributors were people of Sikh faith. We believe this largely to be consequent of the existing (1947-present day) political contempt Britain retains towards countries considered to be "Islamic".

However, WW2 ended in 1945. Before the establishing of Partition (Border) on 15 August 1947, there was no 'Pakistan" (or "Bangladesh"); the entire land-mass (including what we now consider to be Pakistan and Bangladesh) was India!
(see: https://en.wikipedia.org/wiki/Partition_of_India)

Admittedly, (mainly due to the intentional lack of evidence available) our research yields only conservative figures for Indian participation.
According to Leonard's 'Encyclopaedia of the Developing World' (Thomas M. 2006, Routlege. p.361); '[At the height of the Second World War]...India had supported the British war effort with almost 2.5 million soldiers all around the world and had contributed heavily to the war expenses...'

it is also noteworthy that the 'All-India Muslim League' Political Party supported the British War effort.

Too many of Indian (Including modern-day Pakistani, Bangladeshi and Nepalese and Sri Lankan) nationality sacrificed their lives for Britain for only a white-washed historical narrative, absent of their presence, to exist in 2019!

You may hold strong views regarding Britain's military forces or its Foreign Policies; You may never have worn a Remembrance Poppy for this, or other reasons. The fact remains that Pakistanis DESERVE a place in the historical British War narratives. Pakistanis gave, Pakistanis sacrificed, Pakistanis died.

There is little-to-NO Remembrance for them; there is NO fame and little honour for them. Until now there has been NO poppy for them. Join with us in our efforts to publicise, celebrate and pay homage to our Pakistani allies and friends who served sacrificially in military conflict to defend British values and the freedoms we civilians enjoy. Lest WE forget!