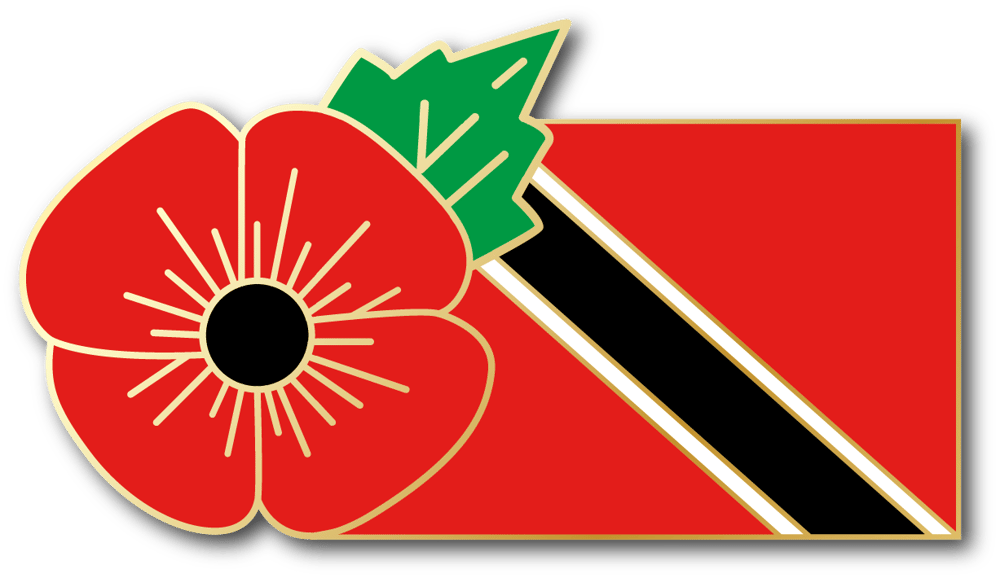 (The Republic of) Trinidad and Tobago, along with many other Caribbean nations showed overwhelming support for Britain, the "Mother Country" (having been a British Colony since 1802) when war broke out in 1914.
In addition to the 1,478+ Trinidadian military personnel;

Although two battalions of the BWIR were involved in fighting in Palestine and Jordan against the Turkish army (where they sustained many casualties and honours) the War Office determined that Black colonial troops (Britains Allies) would not fight against Europeans (Britains enemies), consequently most members of BWIR functioned in non-combat positions, as labour battalions. Members of the BWIR also experienced discrimination in housing, promotion, treatment in demobilisation and even pay. This should serve to indicate the sentiment held towards these brave Caribbeans who had come to serve King and Country.

Trinidad & Tobago gained Independence from Britain on 31st August 1962 before becoming a republic in 1976.
It boggles the mind how, since that time, the military exploits, the honours, decorations and the sacrifices of these Caribbeans could disappear from history. Join with us in our efforts to publicise, celebrate and pay homage to our West Indian (Caribbean) allies and friends who served sacrificially in military conflict to defend British values and the freedoms we civilians enjoy. Lest WE forget!