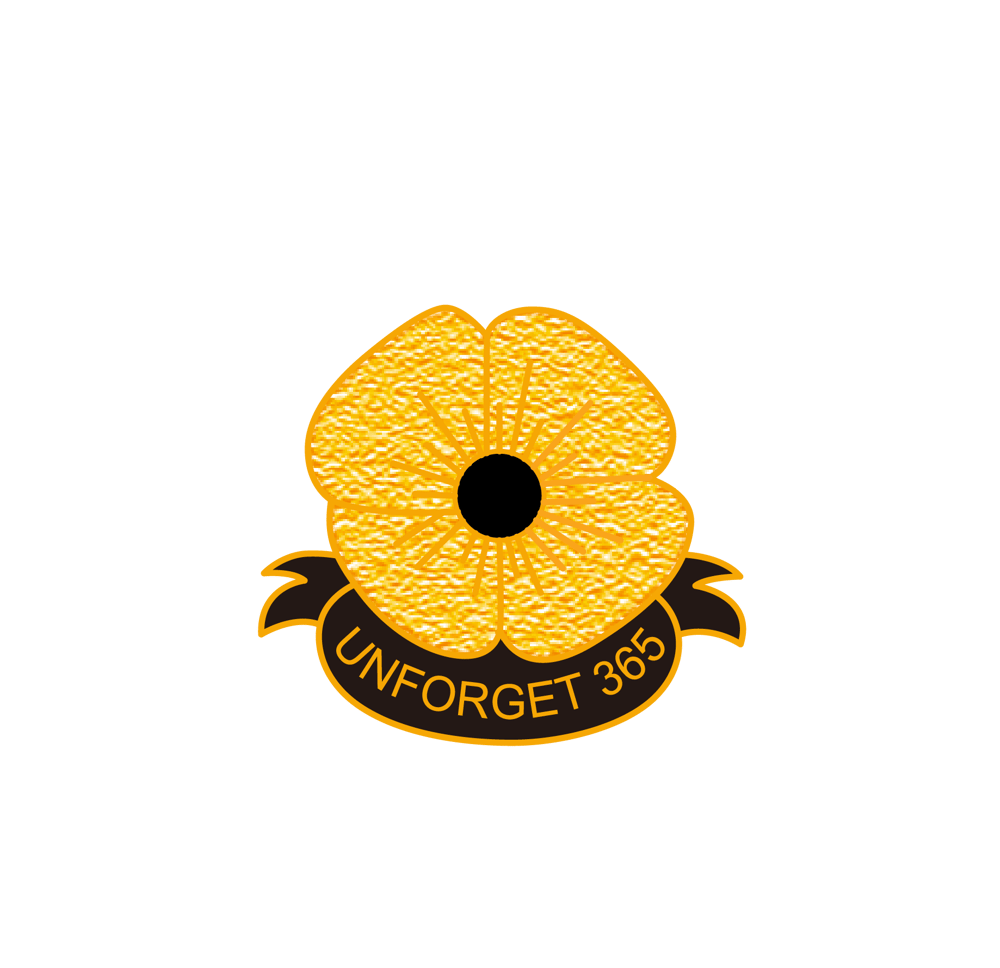 DID YOU KNOW THAT MORE THAN FIVE MILLION SOLDIERS OF BLACK ETHNIC MINORITY (BAME) ETHNICITY SACRIFICED THEIR LIVES FOR BRITAIN IN THE VARIOUS CONFLICTS OF BOTH WORLD WARS 1 AND 2?

...Didn't think so. But don't be too hard on yourself; there's good reason why most don't.

Just as our contributions to the British war efforts have been white-washed, so too have many of the contributions, sacrifices, inventions and discoveries of BAME people throughout history been; with decades of resistance for such education to enter the National Curriculum. Think the Windrush generation, think the NHS...

In 2020, it is still widely unknown that the Gas-mask, the typewriter, the carbon lightbulb filament, the traffic light, the straightening/curling-iron, the spark-plug, the home security system, the television remote control, the super-soaker water gun, the tricycle, peanut butter, the cellular car phone, the fire extinguisher...are all the intellectual property of black creators; just to name a few.

'Unforgetting' is distinctly different to remembering; remembering is the conscious effort not to forget (before/prior to forgetting). Unforgetting is both an honest admission about having forgotten, and a conscious resolve to actively remember (going forward).

Every effort has been made to erase BAME sacrifice and contributions from history's pages.

The Unforget Black History Pin Badge is a statement piece, powerfully -yet silently- declaring "I choose to remember that which History's authors have led me to forget!"

Intended to be worn 365 days a year as a perpetual memorial and intentional talking-piece/conversation-starter, this Golden-Yellow badge defiantly declares the wearer's purposeful intention to remember and perpetuate the memory and awareness of all the contributions and sacrifices of BAME peoples, globally and throughout time.

Differing from our military patriotic poppy/flag combo medallions, the Black History Pin Badge is not limited to only the military contributions of BAME people, but is rather, a memorial and homage to EVERY contribution, sacrifice, achievement, invention and discovery of EVERY black contributor, in EVERY sphere of society, since time began. This is it: THE official Black History Badge!

Lest WE forget!
ON SALE NOW!!